Bringing children to Tokyo does not have to be an overly stressful experience. The Japanese people are known for their friendliness and desire to assist foreigners. However, there is a language barrier that must be overcome. Like many Asian cultures, there is a big focus on respect towards elders and the family in general, which
Read More
Moving to Japan can be a daunting experience for everyone involved, and that goes just as much for the teenagers in your family as it does for the adults. Being uprooted from everything familiar and flown halfway across the world can be traumatic if you don’t plan things properly. That’s why we’ve put together this
Read More
Do you miss your cricket fixes while in Japan? Cricket is not so popular in Japan as it is in Australia, UK, India and South Africa. The British brought the game with them and established the first club in 1868, and the first game was played in Japan already in 1863. In fact, until the
Read More
Finding an area to open an office in Japan can be a daunting experience. You will have to deal with bureaucracy, invest a lot of time and money, etc. and still you might not get your ideal space. This is something that might be a challenge for you as a nomad worker. However, that should
Read More
Japan, where ancient tradition meets ultra-modernity, is home to an estimated two million expatriates from all over the world. While most are concentrated in Tokyo and other major cities, smaller expat communities can be found all over this diverse island-nation. Japan is known for its relatively high cost of living, especially in urban centers, with
Read More 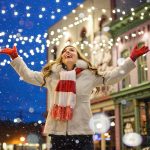 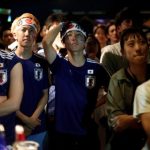 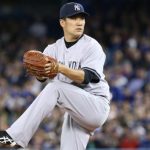 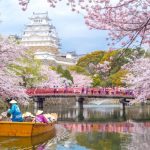