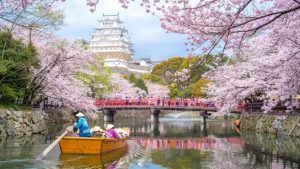 Japan has a lot to offer, so whether you are going as a guest or you are relocating permanently, there is a lot to look forward to. Before you start packing for your journey, you should know the exciting things about Japan, the land of the rising sun.